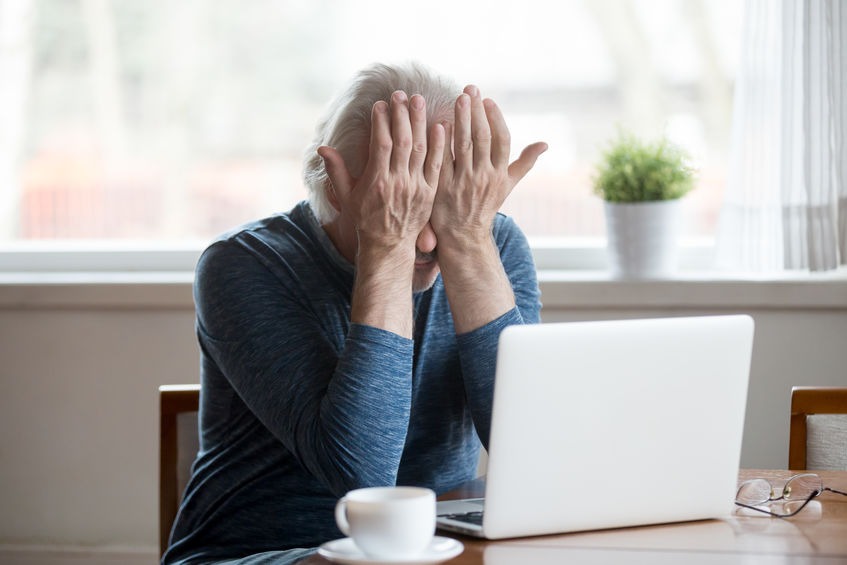 Fibromyalgia is a condition that causes pain in the muscles, ligaments, and tendons affecting millions of Americans – mostly women, and many here in Northern Virginia. It is a chronic condition, often a source of sleep problems, severe fatigue, physical debilitation, and sometimes depression. It has been determined that the ancient Chinese practice of Tai Chi may be an effective therapy, according to an article published in the August 19, 2010 edition of the New York Times which reports on a study from the New England Journal of Medicine. Read About it.

The study’s conclusion was: “Tai chi may be a useful treatment for fibromyalgia and merits long-term study in larger study populations”.