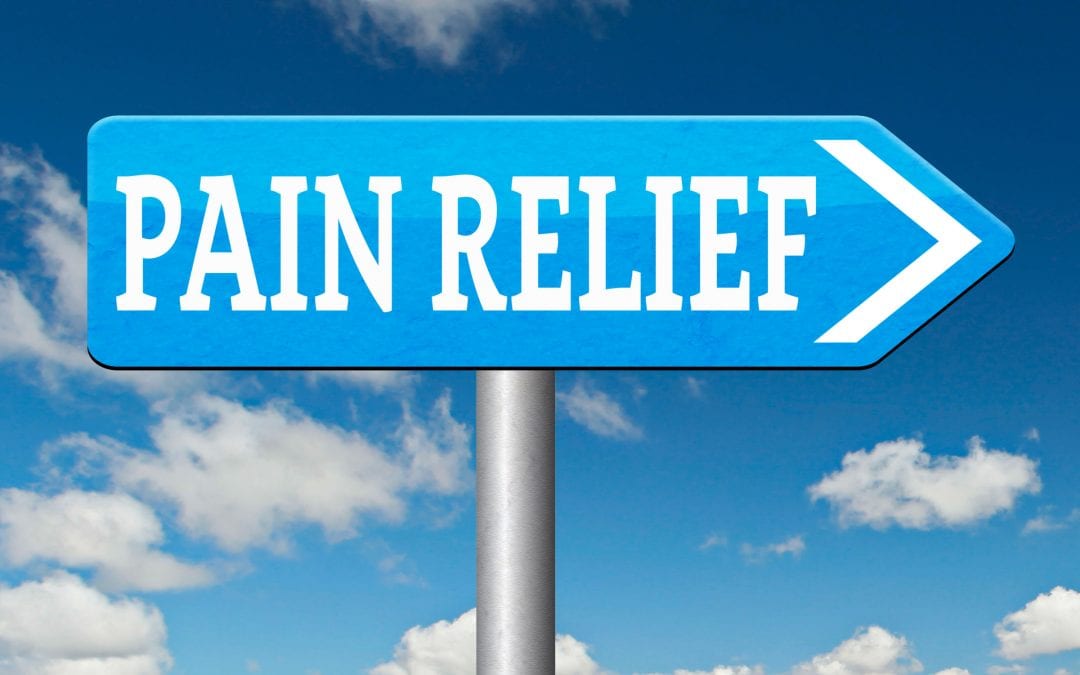 Aerobic exercise is usually a core part of standard fibromyalgia treatment. It is the most commonly prescribed nondrug treatment for the disorder, which can involve widespread pain, tenderness, fatigue, and other symptoms.

In the study, Participants were randomly assigned to either supervised aerobic exercise, twice weekly for 24 weeks, or to one of four Tai Chi groups (once or twice weekly, for 12 or 24 weeks). Tai chi sessions, lasting 60 minutes each, were taught by one of three Tai Chi instructors. Aerobic exercise sessions involved group format cardiovascular exercise that met current recommended guidelines of moderate intensity exercise for fibromyalgia.

Tai chi resulted in greater benefit than aerobic exercise when each was practiced twice weekly for 24 weeks. Greater improvement was seen with 24 weeks than 12 weeks of tai chi, but twice-weekly tai chi wasn’t more important than weekly tai chi.

Over and over again studies show that Tai Chi is ultimately more effective than other physical activities prescribed for numerous conditions and preventions, fibromyalgia, Parkinson’s, arthritis, fall prevention—and the list goes. Overwhelmingly studies find this to be due to: